Fillimet    Magic & Technology    Magic    Elemental Magic      Hydromancy
Hydromancy focuses on the manipulation of water, with later training allowing for its application on other liquids as well. Due to its utility and low cost of entry many people have learned the basics of water manipulation. Past the preliminaries the cost and time constraint no longer appeal to hobbyists and most do not finish their training to become masters, despite its consistently simple ease of casting and application.

Hydromancy focuses on the manipulation of water and later other liquids, allowing the caster to relocate their liquids of choice and even alter its temperature. Hydromancy can be divided into three basic subsets of skills.

Water manipulation is the first skill learned by hydromancers. It not only involves the abilities to move water according to the caster's whims but also allows the consolidation of water from other sources such as the air. Mastery of this skill is also usually a prerequisite to learning Pyromancy.

Hydromancers also have the ability to change the temperature and therefore the state of water. The creation of ice and snow is the most common usage of this, allowing hydromancers to freeze water and even sculpt the water before freezing the ice with enough concentration.   If the hydromancer is also skilled in Pyromancy they can also tap into their pyromancy skills as well as their own emotions to heat water past its boiling point.

Upon mastering water students of hydromancy can apply their training to master other liquids, first beginning with mixtures containing water before expanding to liquids without water content. This has proven especially popular among those also skilled in Curative Magic due to the large volume of fluids typically found in most creatures. In theory anything can be melted and manipulated through hydromancy, although in practice molten liquids are particularly difficult to control and simultaneously require pyromancy to maintain their liquid state.   An interesting side effect of these skills is that hydromancers of sufficient training and experience can expend their Imperium to heat the water within their own blood, making them less susceptible to the elements. This should only be attempted by full masters of hydromancy, as an error in adjusting an individual's own internal temperature could be catastrophic. This skill has therefore also been used as a weapon against others using this same technique, although this is even less common due not only to the skills required but also the risks of practicing Vitriol Magic.
Parent Technologies
Children Technologies
Access & Availability
Hydromancy is one of the most common magics known by the general population due to its ease of use, high utility, and low risk. Most who know the skills only understand simple water manipulation. Past these skills the training requirements become much steeper and less alluring to a hobbyist.
Complexity
Hydromancy is considered a beginner's magic class and is frequently the first type of magic to which a student is exposed. While there is some risk to performing hydromancy, such as accidentally causing a flood or storm due to drawing too much water from the air, it is generally considered a low risk magic. This is due not only to the nature of water as a life giving liquid but also the prevalence of people across Fillimet with basic water manipulation skills available to help prevent any accidental disasters. Anyone with any ability to tap into the magical fields can readily conquer basic water manipulation, they only require the necessary tutelage to understand how. Past this point the dedication to the craft becomes more difficult than appealing to the common hobbyist.
Related Items
Related Materials
Related Professions
Chef
Fire Setter
Firefighter
Game Warden
hydromatic
Metalsmith
Elemental Magic

I could see a hydromancer being quite powerful. What has me curious is how many hydromancers stray into affecting a person's blood for healing purposes? Or for nefarious purposes?

— The wolf of Tales of Justice, Creator of Legends of Elohey, Star Wars: Shards, Windtracer and more!

Ooh, I had not thought of healing but that would totally be a thing. I definitely need to revise healers to include this.   For nefarious purposes there are checks in place but I don't want to get into too much detail until I write out my black magic... Which is currently stalled because I really want to rename it to something other than black/dark/evil. Leaning towards Vitriol Magic right now but not sure if I will stick with that. But it relies very much upon intent, and has some nasty side effects with too much exposure. 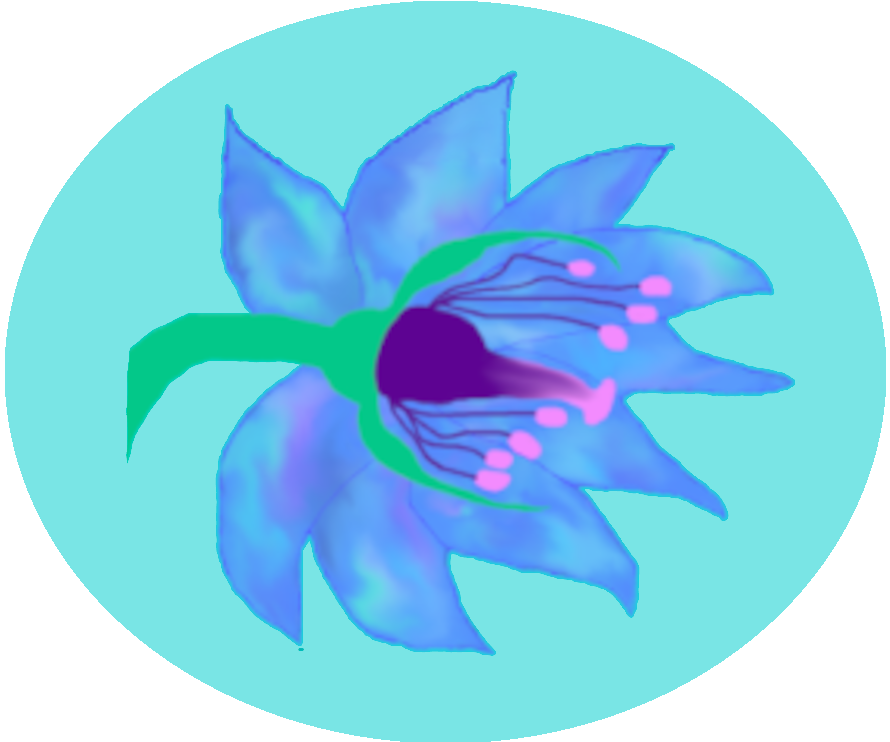 Great article! I love all the details of what hydromancer can do, as well as the cultural element peppered in the article :D

To see what I am up to, my latest article is Geography of magic for the River Challenge