Sometimes the only way to avoid being mauled by a Warbird is to smell inedible.

The electromagnetic Shields of Malay serve as an impressive display of military might and technological ingenuity. The shield has necessitated some changes to the city's use of metals, but this has been deemed a small price to pay for Malay's success.

The fertile fields surrounding Malay have led to the city state's reputation of the farming capital of the valley.

Aggressive birds with razor sharp teeth, Warbirds are a common addition to most Andovian mounted units where their quick reflexes and aggressive attacks make them a formidable foe, with or without their rider.

The Ballad of Captain Wales (prose)

This is a popular ballad of the Andisol Valley recounting the tale of a hero whose sacrifice saved the realms of Fillamet from a fearsome demon army.

Antheduum is a major crop grown in the Andisol Valley and transported throughout the world. High in healthy nutrients and easy to grow, the grain holds a central role in Andovian cuisine and culture.

The Andovians thrive throughout the city states of the Andisol Valley. They believe that each passing generation lends its strengths and legacies to the next generation, a circle of life which mirrors that of the plants in their fertile farming holdings.

The Hush Little One Lullaby is a popular lullaby across Fillimet, although the words vary according to cultural priorities and preferences. 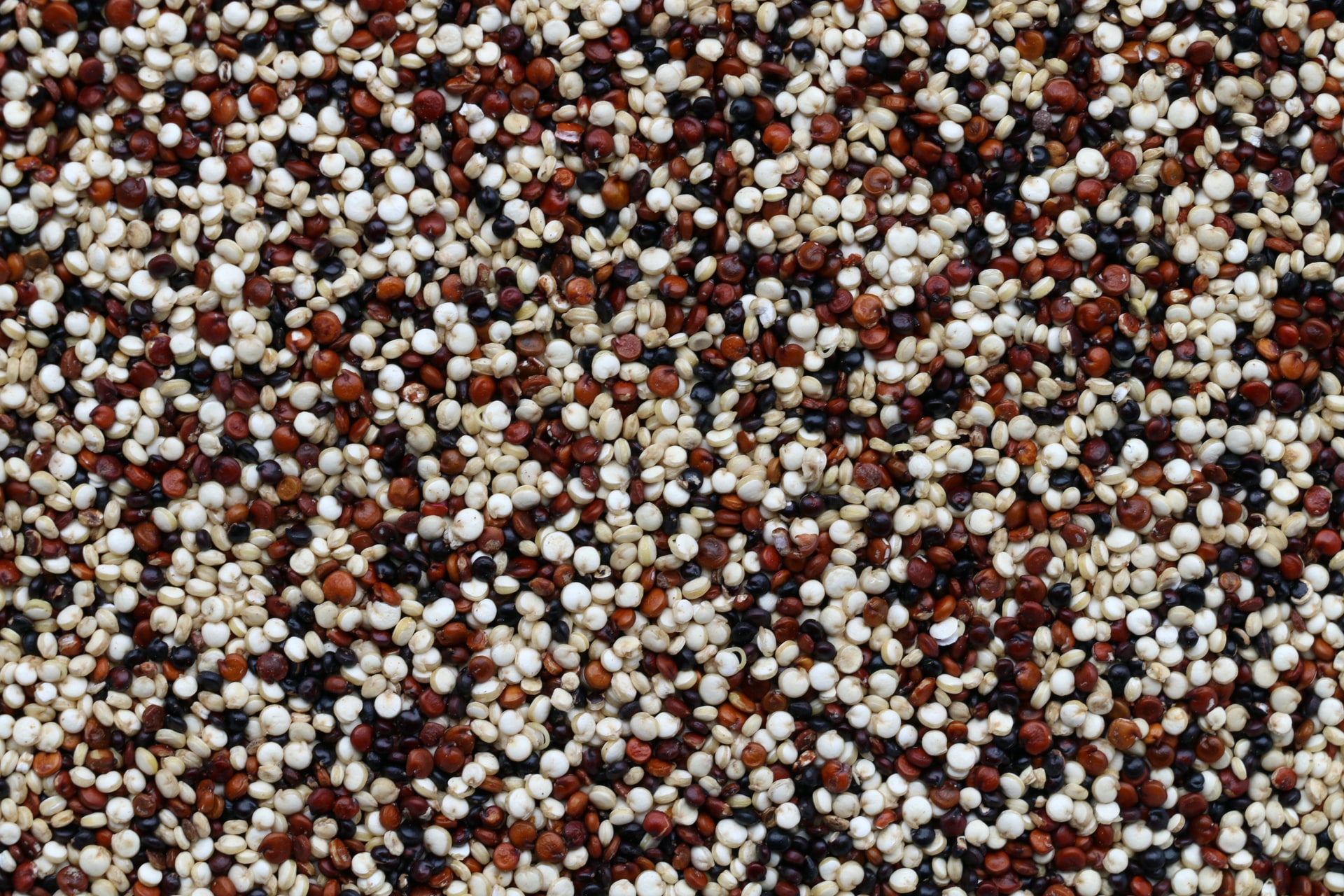 No maps were found

No histories were found.
I strive to release new articles weekly. Follow my world to receive updates on new content.

All Content, including Artwork and Music, © ℗ 2019-2021 Copyright Angela Biscup (SolarCat02), unless otherwise stated. All Rights Reserved.
Fillimet Logo created by the talented Garrett Lewis, Commercial Commission.
Instrumental Themes by Elias Alija under Commercial Commission, © ℗ 2020-2021.
E.Lite RPG © 2019-2021 Ademal Enterprises and developed by Ademal Jacklyn and Barron.
Thank You to those who encourage my writing.
Please don't send me submissions of any kind.
Powered by World Anvil